The Backstory and Inspiration for "Hush" 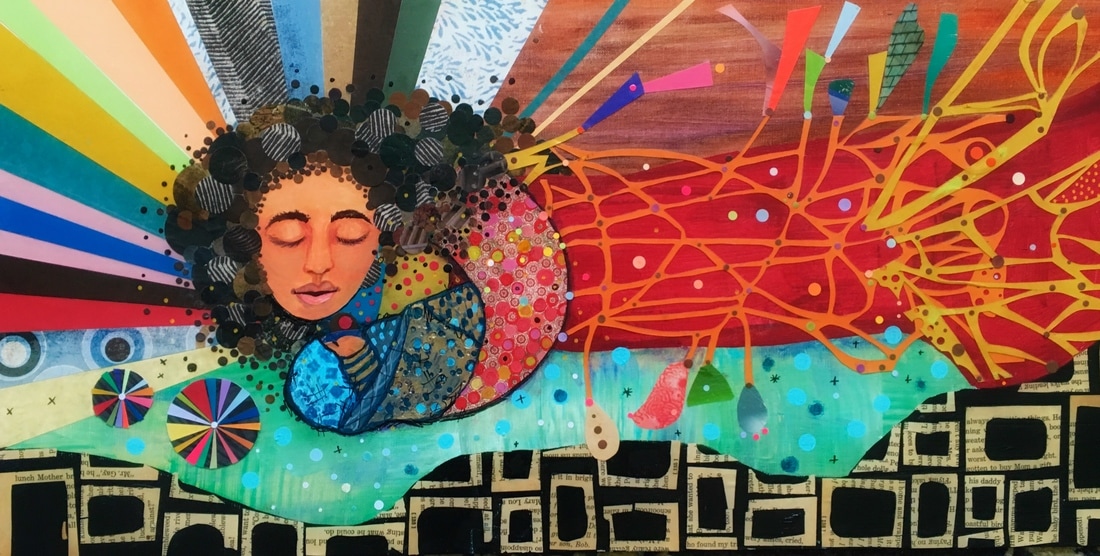 ​Out of the hundreds of pieces of artwork that I have created in my life, this particular one has an almost "holy place" in my heart.

I have been waiting for the right time to share it because the image represents so very many things to me.

I decided to release limited edition prints leading up to Mother's Day AND I want to use a portion of the proceeds to go to a couple of causes that I really believe in...

Almost Not a Mother 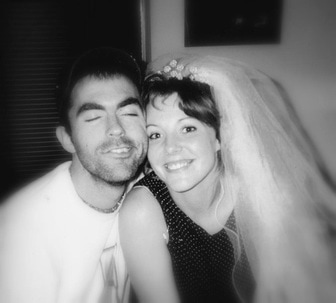 When my husband Wes and I were first married, we expected to have children within the first few years.  I had just turned 28 so I knew that we couldn't wait for long.  So, our first year passed- no baby.  Then our second and third year passed-no baby, we started to get concerned.

We went to doctors, we tried procedures, and medicines and nothing worked.  We were starting our 5th year of marriage and the only option seemed to be the fertility clinic.  We were stressed and didn't have $20-30k just lying around. So we decided to take a break from trying and relax for a period of time, we were very discouraged. We had no idea what was about to happen to our family and the trials we would soon face.

During the time that we were actively trying to conceive, my sister-in-law, Barb had her fourth baby. His name was Brock and after three daughters, my brother and sister-in-law finally had their boy.

He was a beautiful, healthy, chunky bundle of love.

Coming up on his first birthday, his parents (both neonatal nurses) noticed something wrong.  They took care of him like a normal sick baby until they realized it was more serious.  On a beautiful spring day, they received the worst news possible,  In the ER of the hospital where Kevin and Barb worked, the were told that baby Brock had a brain tumor.

The next weeks and months were a blur. Wes and I lived only about 6 miles down the road from them at the time and because we had no children, we were free to help.  We were there at the surgery.  We helped with their 3 young girls.  As the surgery led to chemo, then radiation, and long hospital stays over several years, Wes and I and our entire family was completely focused on baby Brock and his battle against cancer.  We forgot about wanting children completely and simply lived to love and support them.

Brock turned three and he was good.  He was funny and chunky and opinionated, lol.  He loved dogs, Thomas the Train, Cars and Finding Nemo.  He had several good scans... and then he didn't.  The doctors at Cooks Children's Hospital informed my brother and sister-in-law that it would be good to consider hospice.

Of course, no parent wants to hear that.  Then, like never before, the our huge band of family and friends rallied around him. Prayer, options, fasting, everyone was all in for any any "Hail Mary" thing we could do.  We were determined fight it all the way.

This meant experimental treatments in Houston, it meant seeking a different hospital because the first one refused to help anymore and prayer warriors from all over the world.  Brock 's parents basically moved into the pediatric unit where he was soon put on a ventilator.  Wes and I visited them virtually every day and we were actively involved in helping our nieces.  I remember taking the girls shopping for school supplies for back to school.  I took Madison to her first day of kindergarten because her parents could not.
​ Like I said before, those years felt like a fuzzy, scary blur.

Light in the Dark

During one of Brock's last long hospital stays, I went for a routine dental check up.  They were about to do X-rays when the dental assistant asked me if I might be pregnant... just in case.  For some weird reason, I said yes.  I had no symptoms or signs... just a strange "question" in my head.  They put two lead vests over my tummy and proceeded to take x-rays.

​ After my appointment, I drove home to my parents house that weekend by myself.  They were working on a really old house and for some reason, this time,I put on a dust mask because of possible lead paint or asbestos.  I was really concerned about protecting my body for some reason. That Sunday, I drove back home wondering about why I was having such strange thoughts.

I went to work on Monday and right before I left for the day, I called my doctor to ask for a pregnancy test.  They told me to come in and... I did.

I didn't tell Wes because he could be the worst skeptic in the world, especially after so many negative results.  I knew if I bought a drug store pregnancy test, he would not believe it.   After my blood was drawn, I drove straight home... and waited.

Where was Wes? He was with my nieces, taking care of them for the night.  We often took turns staying in their house and being "pretend parents."

Not long after I got home, my phone rang...

I was finally pregnant...and when I drove over to tell him, he was completely baffled.  I think it took about three days for him to finally believe me!
Kyson is born!
"​​Kyson was born in April just under one month early.  I was totally surprised and delighted.  The impossible thing had come true.  I had graduated" and magically became a mom... at last. I was 33 years old.

Brock passed away a few months later at the age of four.

Back to my roots and along came Luke

(Fast-forwarding through the next few years...)

We decided to move back home to Munday and eventually bought  an old big two-story house.  We wanted Kyson to grow up in a small town near grandparents and family, the way that we had been raised,

We owned the house but didn't move in right away.  Instead we lived in the smaller modular home on the same  property because it had central heating and air. Everyone knows that is  very important in Texas.

Then about one year after our move, miracle number two began. We found out that we were expecting again.  After a pregnancy that felt like a lifetime,  baby Luke was born in April 2008 via caesarean and I was officially a "boy mom". 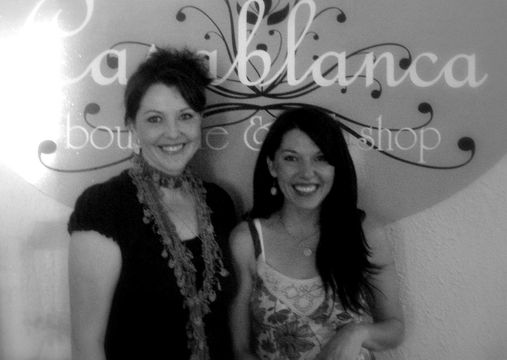 Along Comes My Sister

My youngest sister also moved home from Austin about this time and decided that she wanted a change in her career.  She decided to open a boutique here and Munday.  The most logical place was my vacant two story house.  Casablanca Boutique opened on Kyson's third birthday and all was well.  My sister had just started dating the "hot young coach" in town and not long after, they were engaged and married.

When my sister found out she was pregnant, I was elated.  We talked about all her options and I stupidly asked her to watch a movie about home birth...

​ She started seeing a mid-wife.   Only a few months into her pregnancy, I also was surprised to know that I was also expecting child number 3.  Wow, babies everywhere!

Wes, my husband, had recently changed jobs.  The irony was that he was a new insurance agent and we didn't yet have health insurance.  Because I had an ordeal with my last birth, also decided to have a natural home birth and started seeing the mid-wife as well.  I was determined to accomplish the elusive  V-Back and at home!

Because of our lack of insurance, I wouldn't have access to sonograms this time.  Therefore, when the Pregnancy Counseling Center in Abilene announced they needed expecting moms to volunteer so that they could train their nurses on a new sonogram machine, happily said yes.  I drove to Abilene and hoped for  a "win/win" situation: they would get training  and I would get to see my baby.

I arrived, changed into one of those half gowns and laid down on the table to get my exam.  The teaching nurse was quietly explaining and showing the new nurses how it worked.  I just laid there like a good cooperative patient.

Then it got weirdly silent.  The instructor asked me to go to the bathroom and come back because I needed to "empty my bladder."

I think they were freaking out and needed a moment to prepare.

I came back out, and laid down again.  After a few more tries, the director of the center asked me to come into her office.

Thats when I learned that baby number three was not "ok".  He had no heartbeat but appeared to be about 13 weeks along. His was given the name Benjamin.

Weeks would pass, nature would take it's course, and my pregnancy ended officially.  I would later find out that they found a strange antibody in my blood that probably interfered with the pregnancy.

But more than the loss, I look back at those women at the Pregnancy Counseling Center... they were transcendent angels from heaven to me.  I cannot describe the comfort and kindness they showed me.  I felt wrapped in love and comfort as I waited for my husband to drive all the way from Munday.   It felt oddly supernatural and  I don't know of a more perfect way to receive such horrible news.